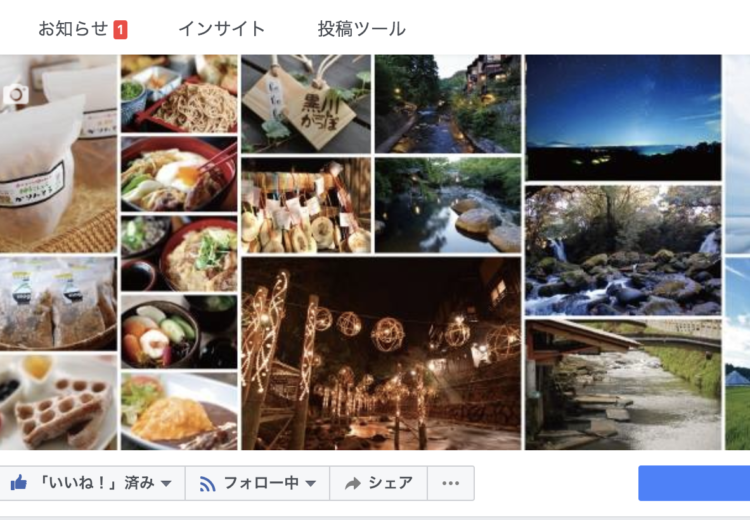 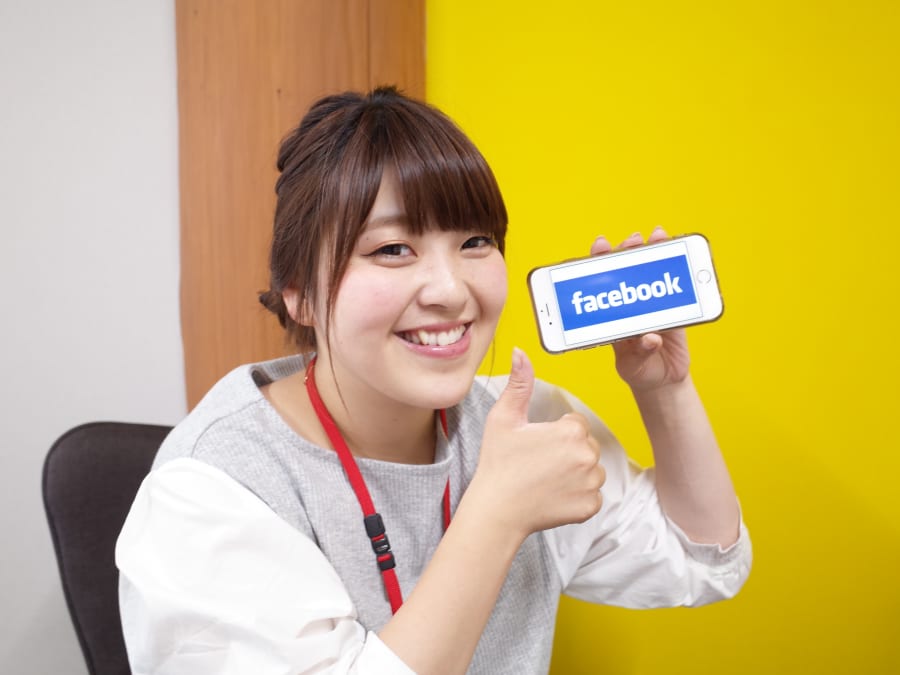 Facebook Iina! If you get a lot of it is clearly a tension rise.

It is an era in which information can be obtained anything by SNS now! !
When I myself go out, I will use SNS to examine the information of that area!

This time, with the popular account "Kumamoto Sightseeing Travel Information", which boasts XNUMX followers that I always use.
We will introduce the post TOP 10 which had a large number of reach during April to June (≧ ▽ ≦)

1st place The tour of the first crater of Aso Nakadake resumed!

Speaking of Aso after all "Aso mountain" Is not it (* ^^ *)
From Minamioguni-machi to Aso Volcano entrance it can take as long as 1 hour by car!
And in May of this year the entry restrictions within 1 km from the crater of Aso · Nakadake were canceled!
Please enjoy the world's largest caldera, centering on Naka-dake which acts by raising the smoke even now by this means.

No. 2 Kawayuta of Midshūji Onsen appeared in "Hot Spring Bancho" by Ryuji Harada!

Mr. Harada Haruji who had visited a hot spring over about 200 places was an introduction about Kawayuta of Midoriji Onsen who commented that it was "shocking"! !

We held a seminar for people who want to skip drone by making full use of the nature of Minami-sikokucho!
After skipping the drone, delicious BBQ was also done in the meadow, it was an event of satisfaction ◎!

No. 4 BBQ at the hands! Announcement

Good news for those who have fallen asleep, "I want to do BBQ but preparations and tidy up are serious ..."!
If you come by hand at Kiyora Kaasa in Minamioguni-machi and purchase vegetables and meat at the birthplace
Clean up from the preparation of BBQ, fixtures etc. are done here all! It was an introduction of a nice project to the troublesome troublemen!

Delicious breakfast where local mothers make vegetables from South Korea while looking at the magnificent view of Aso.
A morning picnic that we were able to participate only in the guests of Kurokawa Onsen so far, even day trips can participate!
It was the announcement of the start of reception of popular event reservation where the reservation becomes full immediately every time!

No. 6 Kuroki A taxi living in a South Korean-laden housewife!

A housewife living in Minamioguni-machi appeared in "Kuroki Taxi" being broadcast on Saturday every week at FM Kumamoto!
It was a post announcing broadcast announcement!

7th Fresh green, sea of ​​clouds and beaked cows ... If traveling in the early summer Aso spot to drop in 7 pick

There are many spots where you can easily see the very beautiful sea of ​​clouds in the direction of Aso from 4 to 6 moon!
And burning fresh green and red beef after burning burning are the sight that you often see driving.
If you enjoy Aso in the early summer, we recommend you to visit 7 recommended spots! It was a posting of introduction.

No. 8 Notice of holding the Koinobori Festival on Shikade Onsen

The carp streamer festival of Shikado Onsen, which celebrated 39 times this year, is held every year from 4 moon to 5 month, and we are visiting so many customers.
The appearance that many carp streamers are surprisingly swimming on the river is a masterpiece! ! ! !
It was announcement of the extremely popular Koinobori festival every year!

No. 9 Introduction of healing spot "Minamikosano no Mori"

In Minamioguni-machi "Clear Forest" There is a promenade where you can walk in the woods, the trees are full, the chirping of birds is beautiful and the spot where you can feel the nature with your skin.
Popular Kurokawa Onsen is also within walking distance and it is good to take a walk in the forest of the clear stream before entering the hot spring ~ (* ^^ *)
Please come and visit Minamioguni Town where you can spare time leisurely! It was a post called!

Kawayuta of Minshida Onsen that appeared in second place! Well covered in the media, this time the female entertainer came to visit the hot spring as!!
General customers can also take in hot water, of course, "Japan's best" can be experienced at 200 yen (* ^^ *)! Please come by all means ~!

How was TOP 10!
Notice of events in the Aso area, mainly in Minamioguni-machi, and posting of notifications taken up in media such as television and radio seems to be popular (* ^^ *)!

\ This time, I listened to the staff who is actually being operated! / 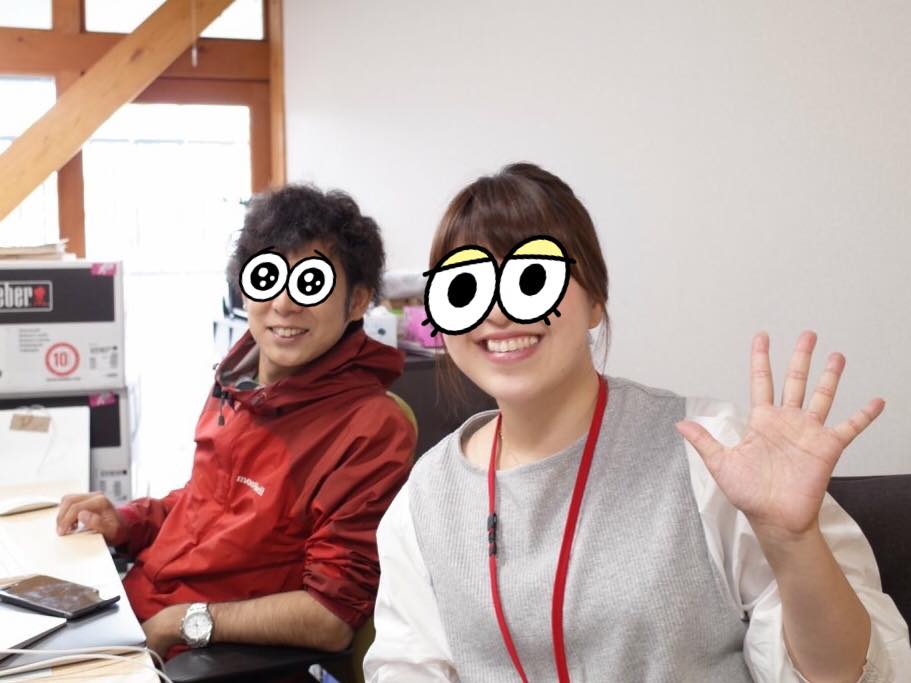 "Kumamoto Travel Information"Is updating mainly on dozens of staff who actually live in the Aso area and we try to tell you more realistic and seasonal information.
We hope that more people will get to know Kumamoto, Aso, and Minamioguni and become interested in them, so please feel free to follow us and like them!Thank you!

Kumamoto's "now" Account to tell! Please read it if you are sure to find an article you care about!