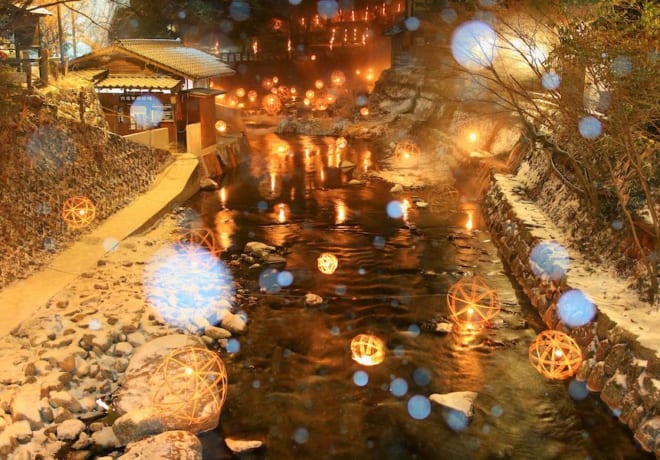 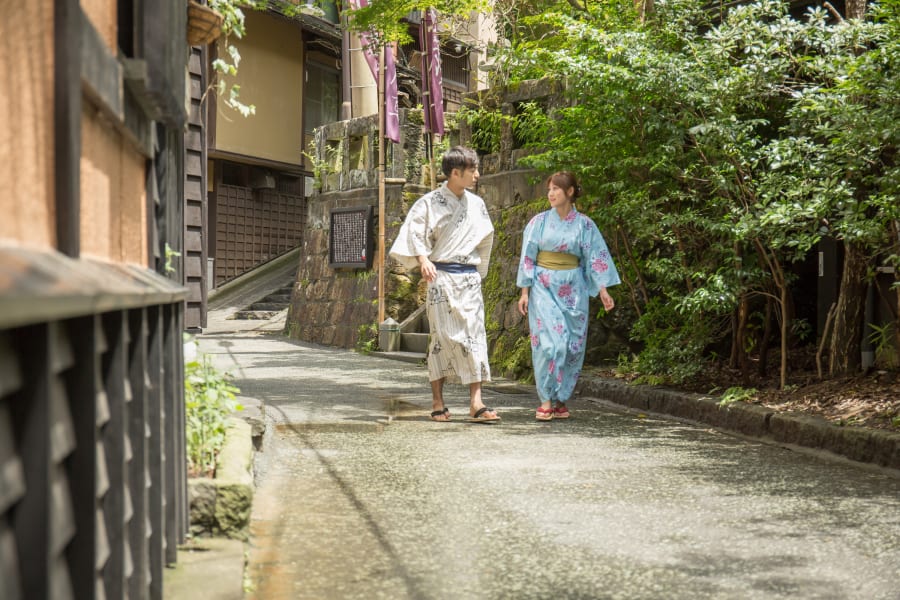 Hello. This is Morinaga from SMO Minami Oguni. Minamioguni-machi is now in the fall and hot springs are a pleasant season. Then it gradually gets colder and winter begins.

Everyone, what do you imagine Aso in winter? Perhaps you can think of something like "snow" or "scary road"?


I think that there are more people thinking that snow is piled up one by one like this. Even on TV, snow was observed on Mt. Aso, I heard a lot about stories like ~ and I wonder if a few people think that "Aso in winter = snow" ...

Actually, it's a mistake.

Good morning. 2019. 2.13 Wednesday Snow. It seems that Hakoishi and Otonoguchi are able to slide even with studless tires due to snow of 5 to 10cm. Although it melts from Uchinomaki to Daikanmine, there are a few sherbet places. Milk road from Kumamoto city → Double pass → 57 line → Aso city or 57 line → Tateno / Changyang bridge → Pass along the side of Tokai University → 57 line → Route in Aso city is the safest The nature is high. In addition, north outer ring mountain milk road around 7, there are snowy sections from Daikanmine to Yamanami Highway, and normal tires are very dangerous # Aso # Aso # Winter Aso # Aso Godake # Asoproject # Snow Aso # japan_of_insta #Aso #MountAso #MtAso

Even if it actually snowed, there are many things like this.

Actually, there are moderately few people, Aso which is a wonderful season to make it "warm" by hot springs. This time, I will show you how to enjoy Aso in such winter.

However, it is certain that it is cold, so I will introduce something that I should take.

· Warm clothes (with cold priority over fashion!)
· Shoes that are easy to walk (heel is not recommended much)
· Throws (such as a big muffler)
· Knit Cap (You'd better hide it to the ear)
· Camera (It is still possible to have a tripod)

By the way, Morinaga 's winter clothes living in Minamioguni - machi are based on Heat Tech, thin sweater, shirt, down jacket, especially on cold days 2 sheets of Heat Tech are piled up.

The autumn leaves season has arrived! Up to a limited time open valley and easy-going observation park. Seven autumn leaves spots in Aso and Minamioguni where you can enjoy a wonderful view of healing! (Latest version of 2019)
Nov. 2019, 11 Kaji-chan

[Can be used in combination with various systems] Equivalent to 4000 yen!Notice of Minamioguni Town "Sightseeing" gift certificate (* Available period is from February 2023, 2 to March 1, 2023)

Hita is hot right now!I went on a pilgrimage to the "Attack on Titan" sacred place in Hita City, Oita! !!