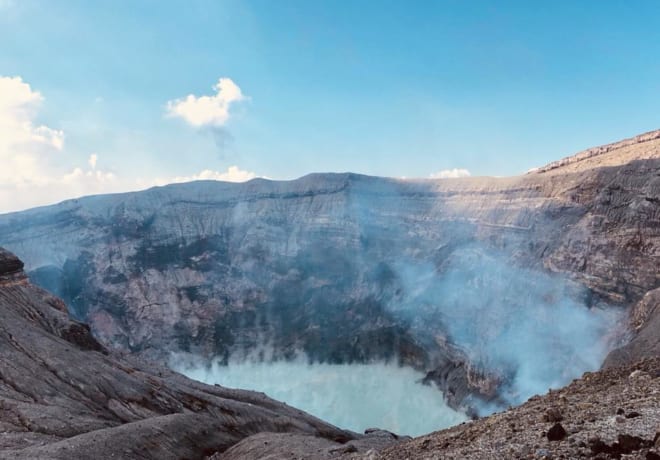 Power charge to survive the summer! There seems to be a benefit! 9 power spots to stop by if you come to Aso 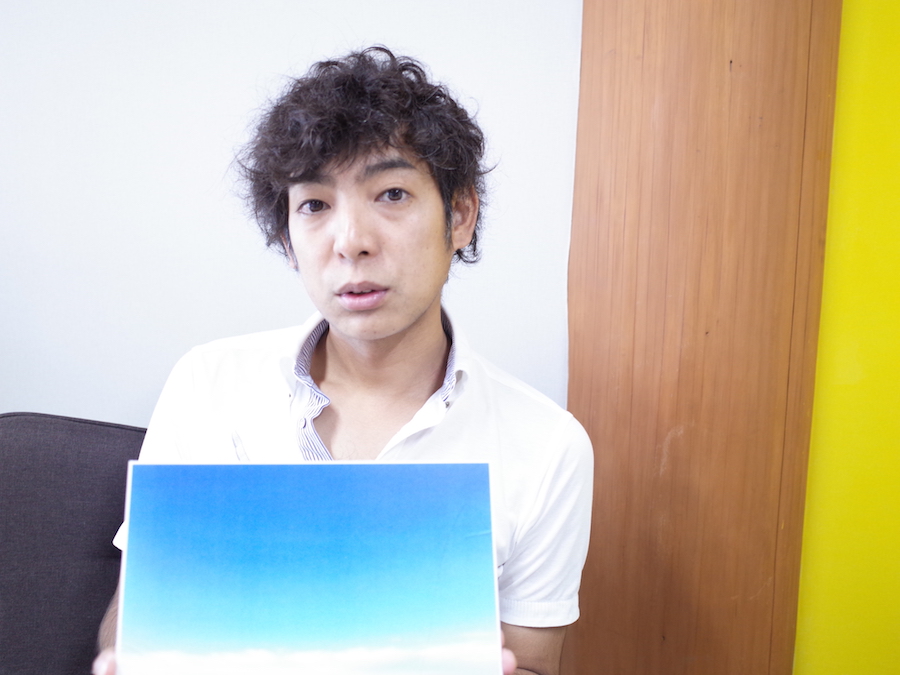 Hello. It is Morinaga in SMO South Aomori. There are plenty of plans for the summer and it is getting worried whether summer can be survived. In such a case, I want to charge the power. We introduce the power spot of Aso which is perfect for such a person.

What is power spot?
"Power spot" which passed the boom any longer and became one of the genres indispensable for travel has been featured frequently in media and magazines. It seems that the fact that the number of people who are interested in the invisible world called power spot has increased from the material-centered era until then to the era of treating heart and spirit . A good spiritual power spot will give you the opportunity to rediscover yourself to the people you visit and the way that life goes in a good direction. ※ quoted from All about
https://allabout.co.jp/gm/gc/405497/

After all it is here, Aso! Aso crater 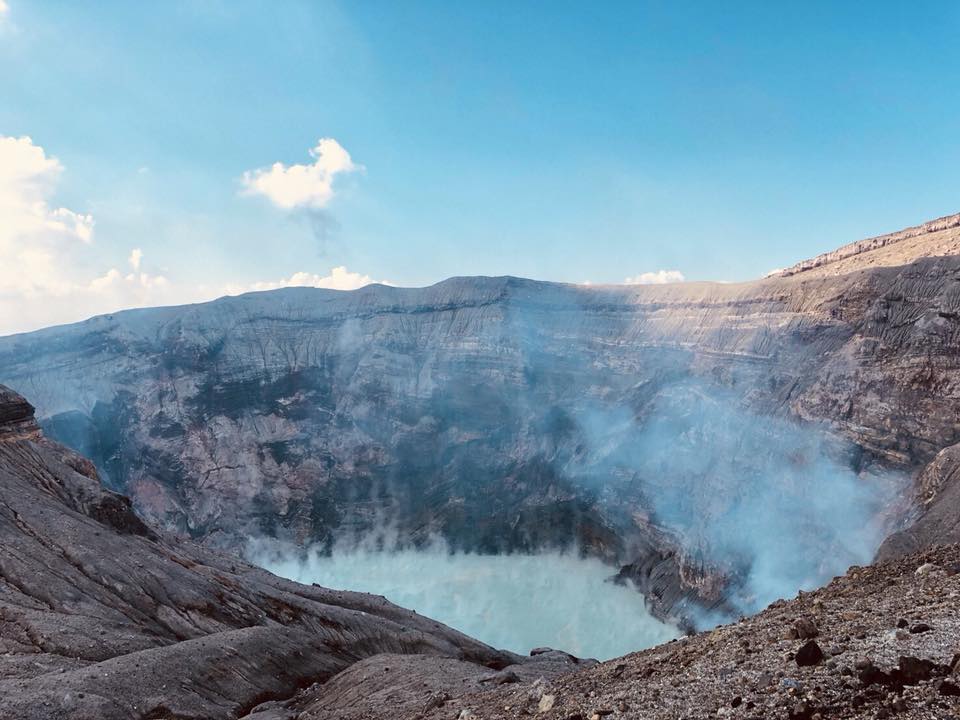 Speaking of Aso, the crater of Mt. Aso! Entry restrictions continued for a long time due to the eruption and the earthquake, but the sightseeing tour has resumed from 2018 moon of 4 year. "Earth's heritage" certified as the UNESCO World Geopark, you will definitely get power! 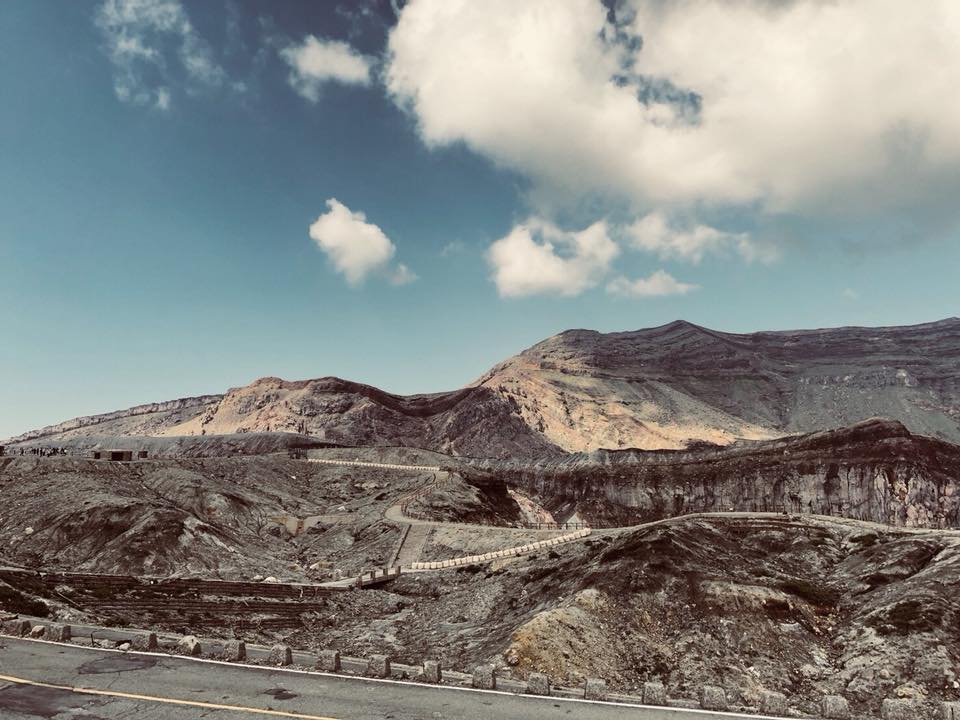 The view of such feeling around the crater. I have not been to Mars, but it is a Martian-like landscape. 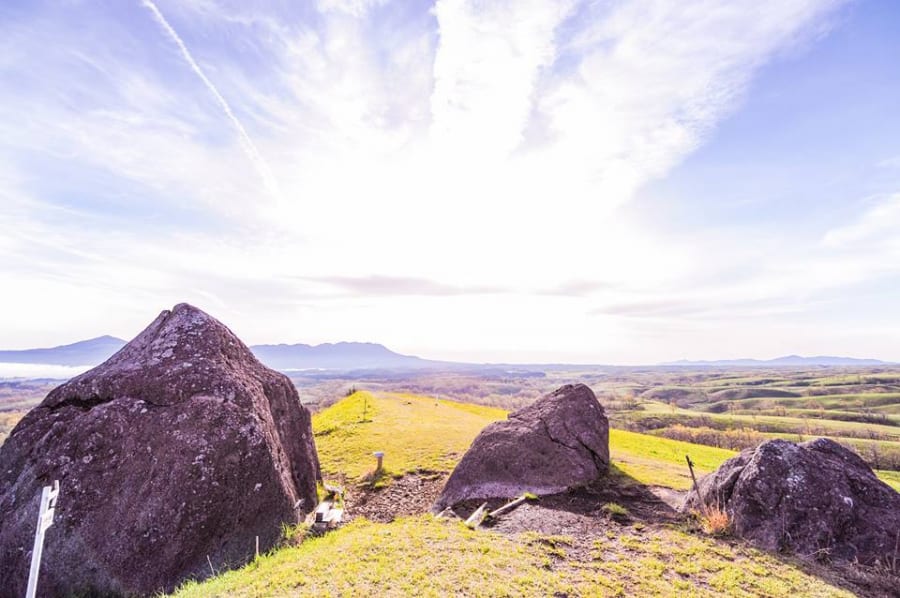 A group of megaliths in the vast grassland extending to 12 hectares in Minamioguni-cho. At the top there is a huge rock called Okudo stone. 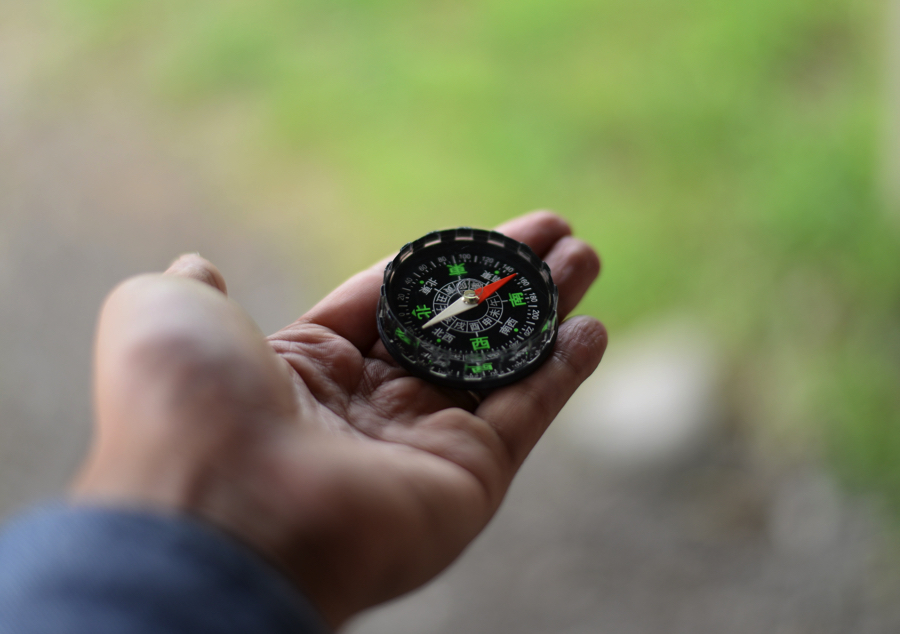 This rock has a strange magnetism, and bringing the compass needle close to it, since it turns around, it has a magical power. It is said that. 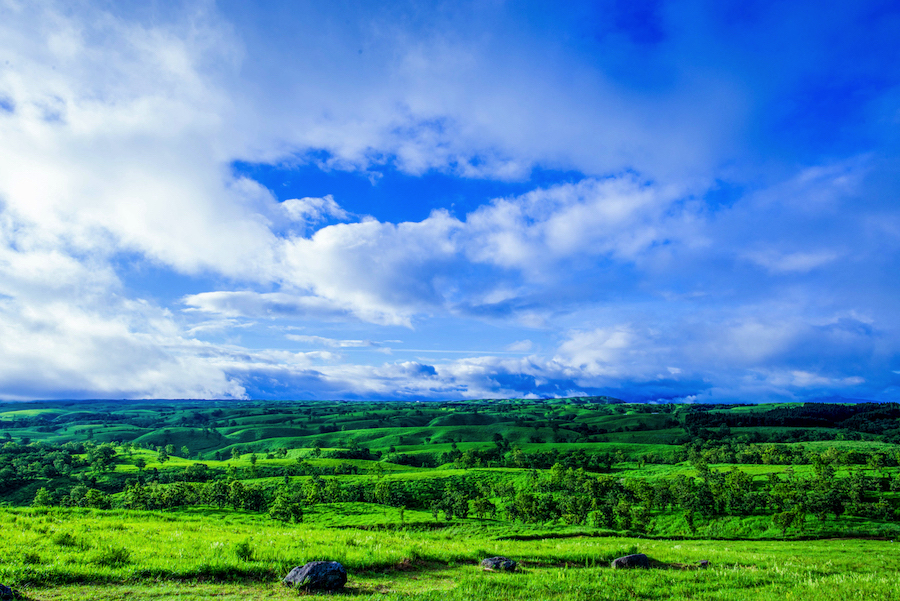 Large panorama of Aso ~ 360 ° overlooking Oita side of the mountains, and and become the fresh green of the season and the overwhelming natural beauty immediately after the burning, you can feel the cold of the prairie. 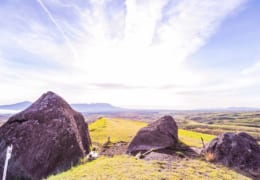 Also on the stage of the movie "To the Forest of Fireflies". Kamonomi Kamonosato Shrine 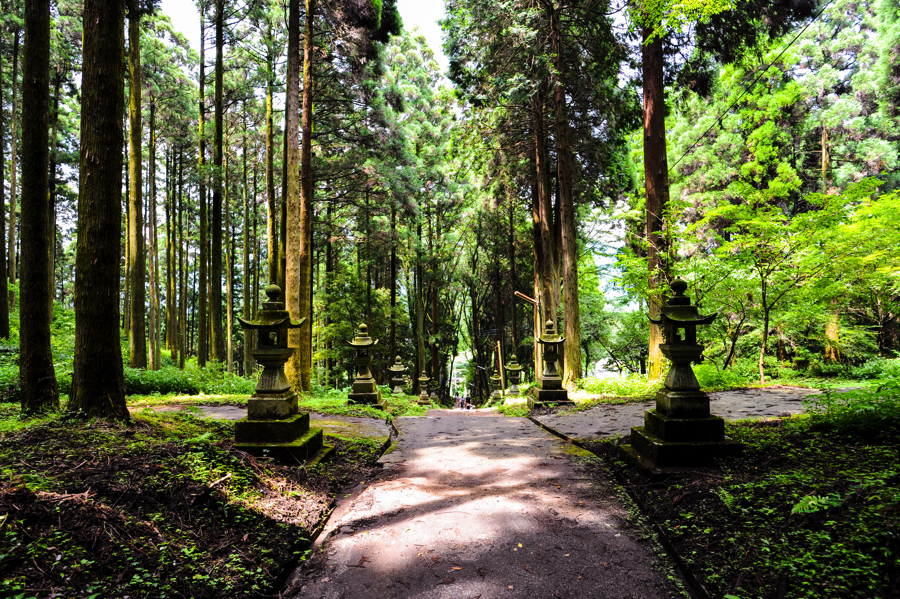 I am on the way to the approach road. It is incredibly quiet whether trees are absorbing the sound though it is not that far from the road. 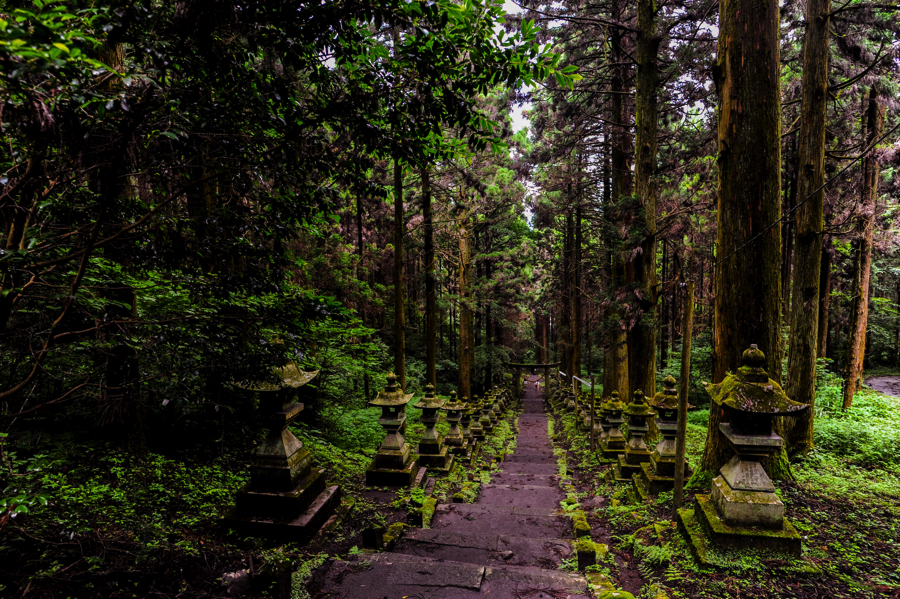 This is the sight of when I looked down at the approach road from the precincts. The atmosphere surrounded by stone lanterns and trees over the 100 group, even I who felt no power spot at all felt bisubishi. 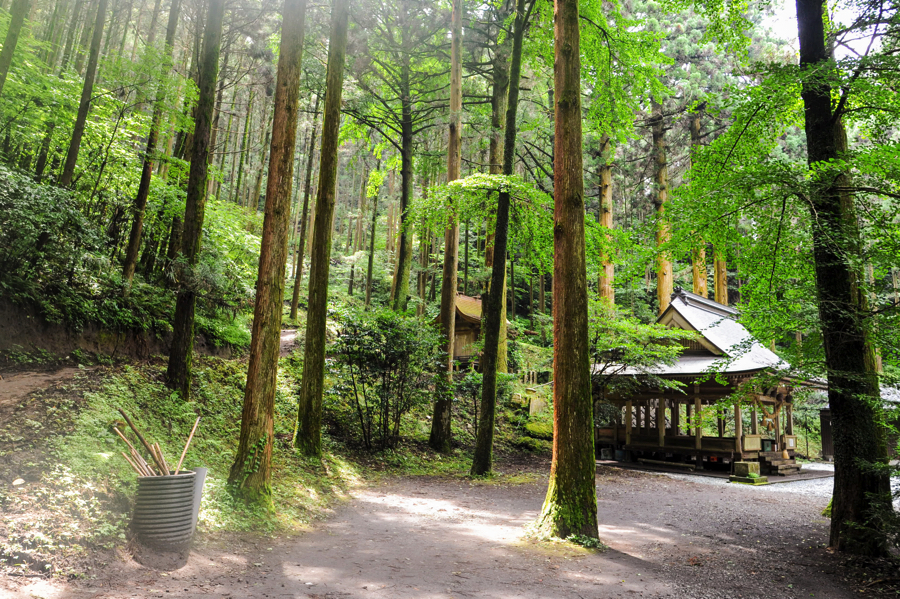 When climbing the approach path and visiting the shrine, climb the road on the left and go to "Hito Rock". There are quite a few stone steps to the shrine, and my heart seems to break slightly, but I definitely want to climb it. 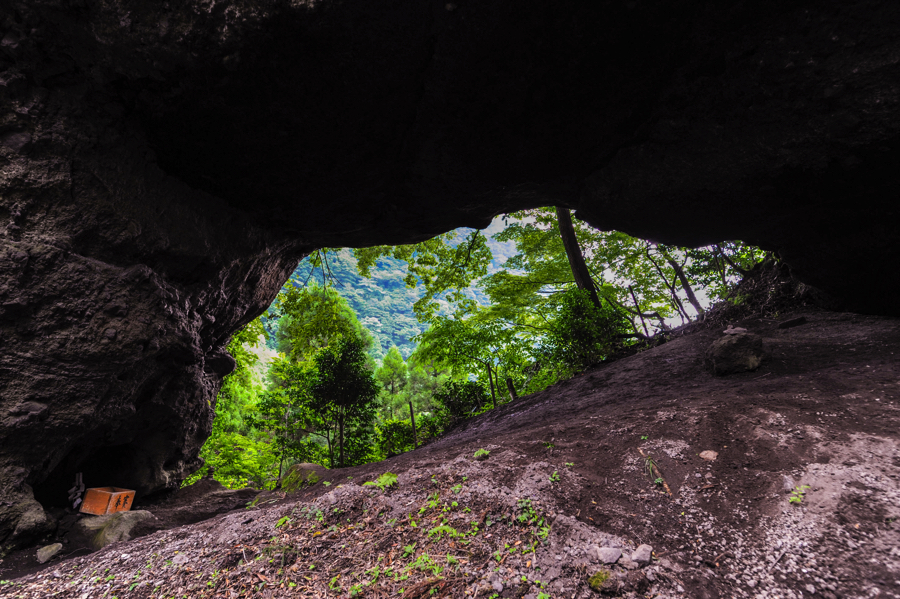 It is a rock called "Motto rock". It appears when you climb a steep slope from the approach road, but a big hole in the rock is empty, you can see the other side. It seems that my heart is washed just by hitting the wind blowing from the other side through the rock as the wind blows. There is a legend saying, "Kenbutsu Ryuu no karen ogre 8 killer kicked off" and there seems to be a benefit that "any difficulties can be broken" from that, and various "prayers of acceptance" and "various things like business prosperity" People who have difficulties will visit, they will touch the wind hole.

After all it can not be removed to talk about Aso! "Aso Shrine" 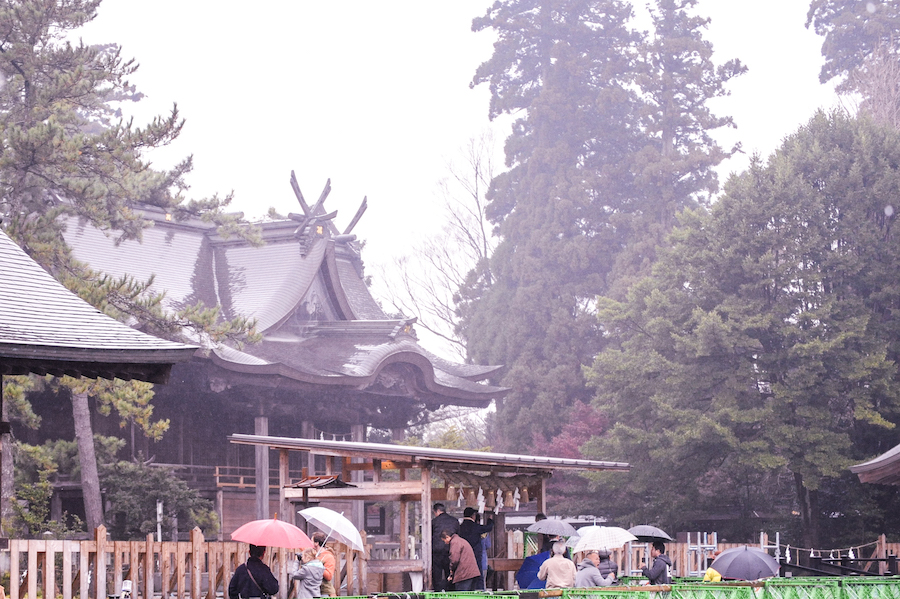 Heisei 28 year Kumamoto himself's influence also has, Aso shrine which is undergoing restoration work now. However, it is a place where many people visit and the thoughts of local people are also strong. That is why I would like to see the present figure and go to see again when the restoration work is over. The old power spot is damaged by the earthquake and by overcoming it, it should be a new power spot! !

The scene of disassembly of Aso Shrine, the state of restoration work, the videos showing the thoughts of local people are as follows. Please come and register your channel.
https://www.youtube.com/channel/UCSPnsULDank1xnbf3ZBZl-w

Nemachi Nakamachi of Shimpu is also wonderful, so please stop by and stop by.

"Kokubun Shrine" where trees of the age 2000 years remain

National architectural shrine in Ichinomiya, Aso City. In the era of Shinto emperor (around the 3 rd century BC), it is said that the fast bottle ball has been appointed as Aso National Monument (govern the land), and the name of the shrine seems to come from this thing. I feel that my heart is being washed somehow when walking straight on the approaching path.

And one thing I would like to see is Osugi of Tino. It seems that the national natural treasures have been undesignated due to the damage of the typhoon, but it seems that it is somehow inspired by the thickness of the cedars of the age of 2000 years. It's amazing to say that 2000 years are getting older. It is 239 years that Himiko sent a message to Wei, so I feel impressed if you think that there were cedars here for quite some time.

Famous for its beauty and fortune rise "Nabatagi" 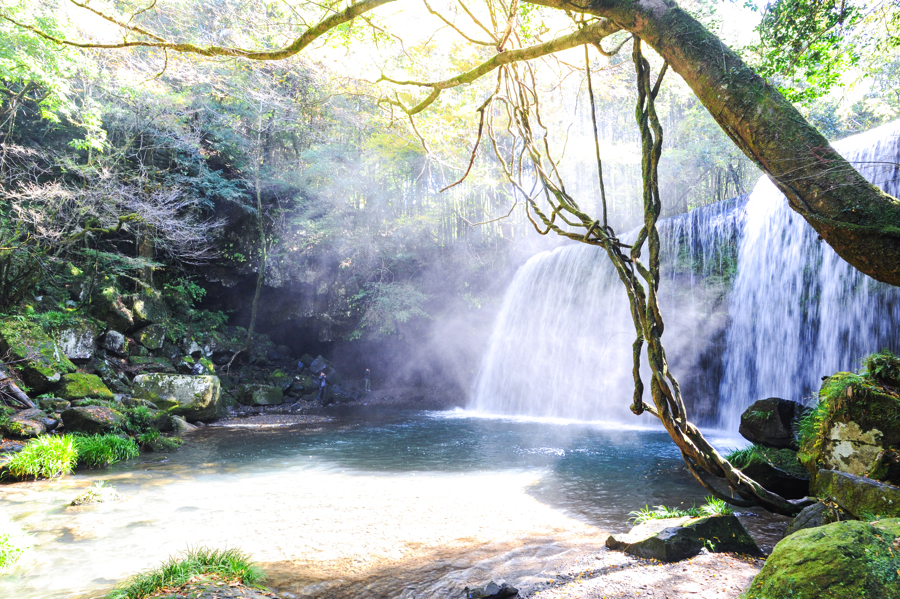 Speaking of Oguni Township ... Although it is a plausible place, it is Nabaga Falls after all! Although it is said that it is effective for rise in money luck, the negative ion is also perfectly good, it is also a "cool" spot that you want to visit in the summer. 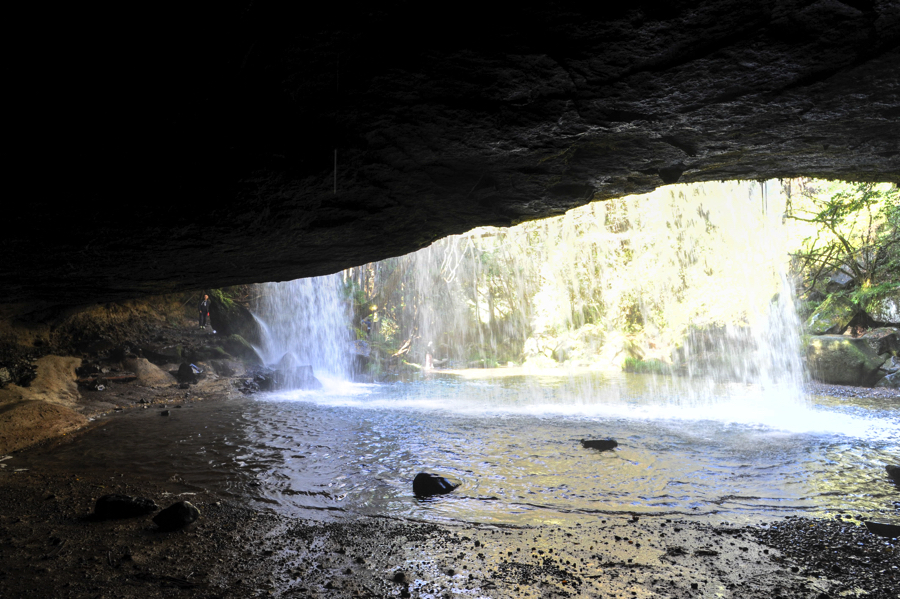 I can also put it on the back side of the waterfall. It's cool! 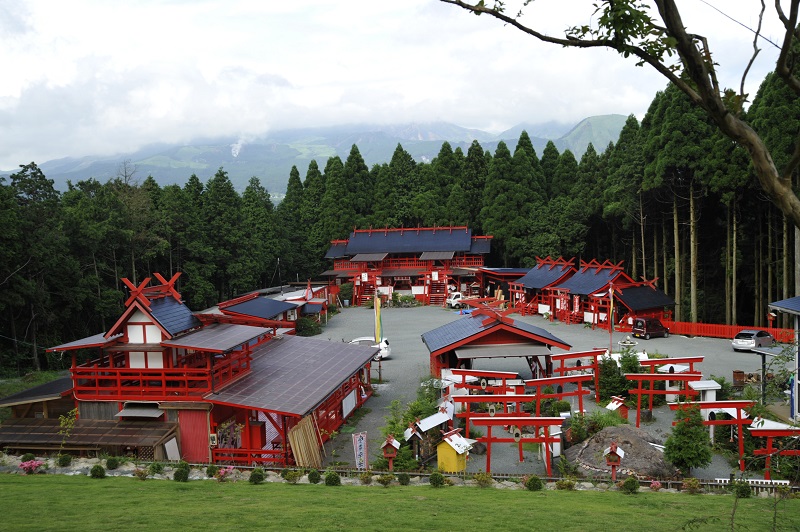 It is a rare shrine that is shadowed as "thank you" as a thankful sacred priest who visits by seeking interest from the whole country. It seems that among the worshipers the lottery lottery lottery winners are going on. It is bright red and flashy, but I have asked, "I hope 6 billion yen per hit!"

<Beginning of Baba Hakurei Shrine>
In the spring of Heisei 16, the restructured heavy machinery driver was engaged in the construction work of this land and hit a big rock. The driver tried to break down the rock, but suddenly the heavy machinery has stopped moving. I repaired and tried to destroy it again but the cause of failure again is unknown. That night, in the dream a rock came out and said, "Why are you going to break me?" When the driver answers "I need money for my life," the rock said, "Then buy a lottery. And did you dig up me with a part of the money you won? The driver bought a lottery with a half-truth suspicion and the forehead was elected so much that he did not have to worry about daily life so he dug a rock.
A friend heard the story worshiped this rock and bought a lottery where a tremendous amount hit. That rumor has spread, and now we have called this rock "a pebble rock" without anyone, so people who ask for it come to visit. Afterwards, through the donation of the winners, we built the area as a treasure-based treasure shrine.

God help my home God! Horai Horai shrine located in Kumamoto (Hogihogi shrine) here prosperous business from the God of the lottery, Kodakara, surprised edge cutting, worship place of 9 couple of is not expensive if there is such a scapegoat, to say Nante 🙏 is hitting hobbling What I did was that at the time of the Kumamoto earthquake, this treasure Hakusai Shrine was damaged and various houses collapsed, but the only place where I remained was the heretical shrine! Until I met here, my self-employed father had many occasions when my work did not come in but now I am grateful to have the job done, thank you very much 🙏 Please take a look if you are interested! # Kumamoto # Horai Horai Shrine # Hogihogi Shrine # lottery # expensive winning # there be # a lot of people to want to # spread want to recommend # # wash money # # so that you hit the lottery bought please # # 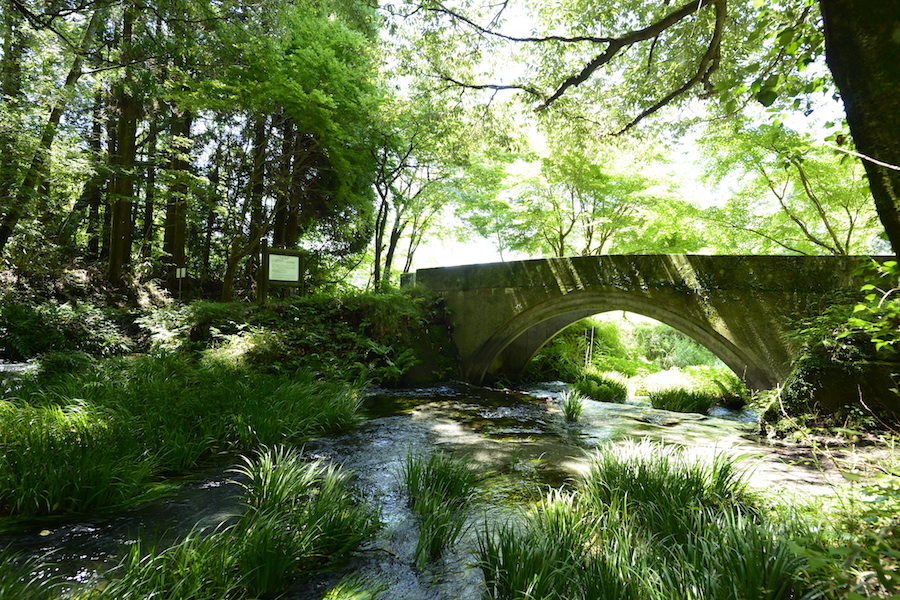 As I feel like there was a shrine in the back, I feel like I can get some energy on my own, so I will introduce it as a power spot though it is a water source! As much water as 30 tons per minute has been selected, it is also selected as one hundred nationwide water watchers nationwide, and it will be ranked first in the nationwide ranking of water sources in the world. 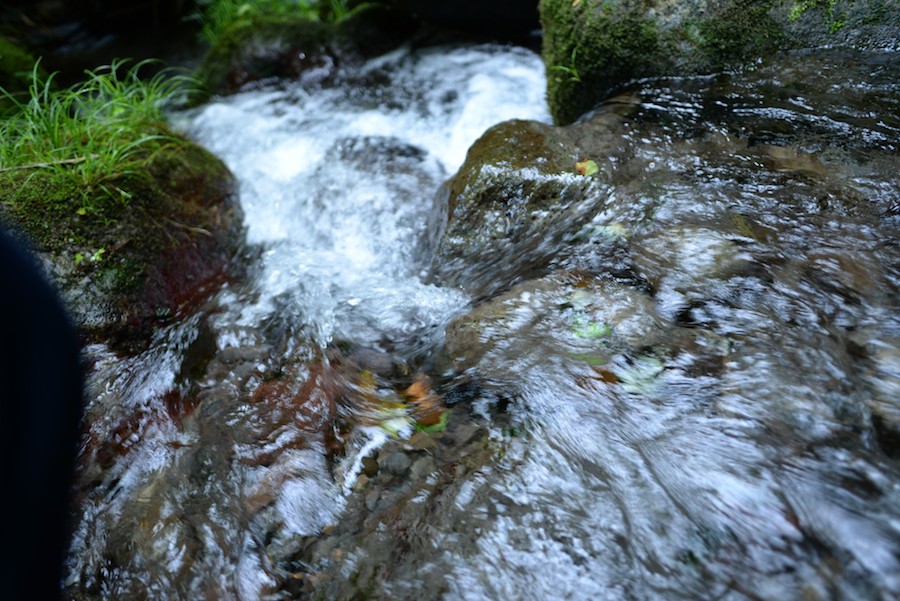 Beautiful water is springing in Dubadova, the nature's blessing is amazing! It seems to be, I will be fine.

I went to Kumamoto to see my friends when I lived in New York, and came to the monumental shrine together from the morning. I saw it for the first time in ten years, I do not feel time and distance at all. I was upsetting LINE recovered safely. # Hair # make # Beauty # beauty # beauty # fashion # facial design # private makeup lesson # cosmetics # cosmetics # fashion # Men's Clothing #hair #makeup #beauty #cosmetics #fashion #mensfashion # Kumamoto # Miyazaki # Nusaritsu Shrine #japan # miyazaki

It is not even Aso any longer, but because I am adjacent to the Aso area, I would like to stop by all means. Jimmu is the Emperor's grandson KenIwao Ryuinochi (Takei Watatsu of Mikoto) is, is the beginning it was enshrined been the gods descended the stand from the universe bill in this area, it is said that. Until the legend that people have scattered around the world from here! The heart of mankind! There are many shrines in Japan, but I feel that there is not much so much in this place of bing.

Generally speaking, profits are raised in business prosperity and luck, but the fact that the benefits of this shrine are most effective is still a big wish of scale. "To be a useful person for the sake of the world, for the people" is the interest. Specifically, it seems that things such as world peace and happiness of mankind are raised. Even a small human being was a place I felt that it would be nice to see the world peaceful.

In the Aso area, the caldera spreads around the crater of Mt. Aso, people live in the caldera. When thinking carefully, I thought that the whole area of ​​Aso was a power spot in a large sense, so please do come by all means to come and fill the Aso area with energy.

【Standard for girls' trips】 Discovered within a distance of 30 minutes by walk or by car from Aso · Kurokawa Onsen! "SNS shine spot" vest 8 in Minamikoguni! (Area)
November Kaji-chan